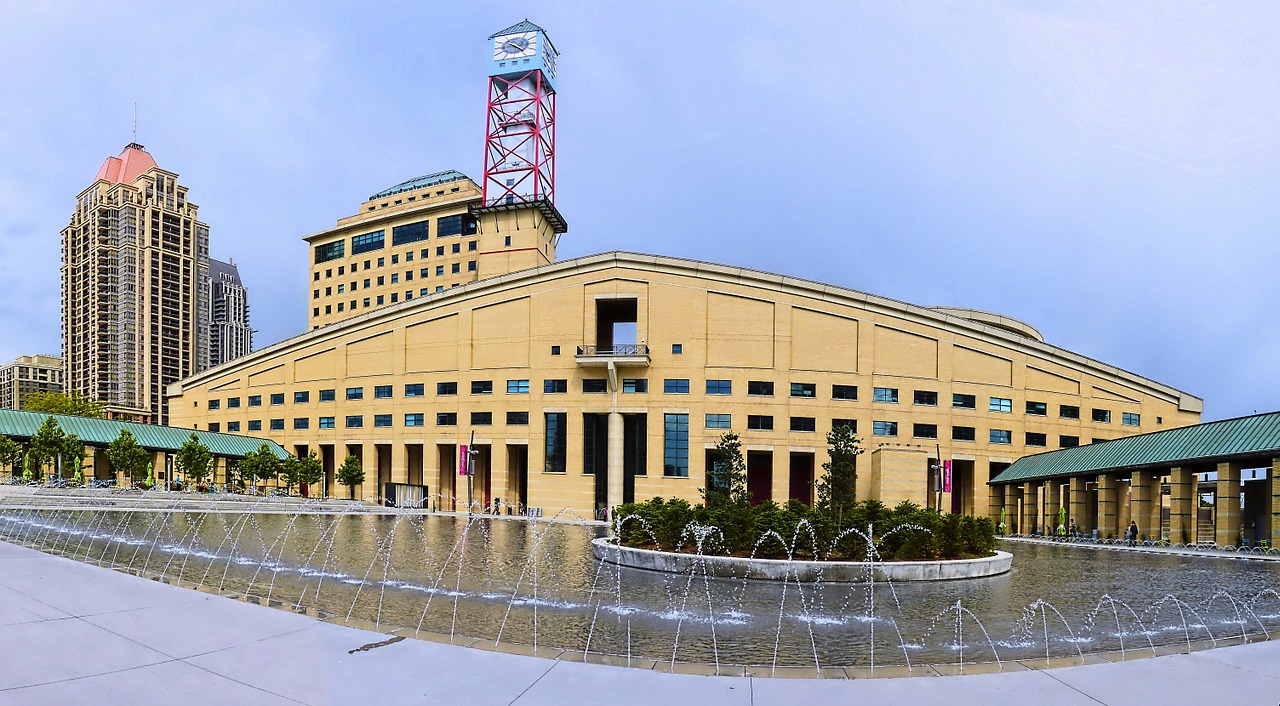 In Canada’s seventh largest city, a group of creative and committed people came together with the vision to start a Habitat affiliate in Mississauga. After community consultations, the group formed a Steering Committee in 2004 and went through the various applications for incorporation, charitable registration and affiliation. They began the process optimistically believing that they had a good cross-section of skills and that it would be a slam dunk to be approved. They quickly learned that to meet all the requirements would take over two years. They began the process for approval, and achieved that goal by March 2006. Habitat for Humanity Mississauga was finally a reality, but the hard work was about to start.

On the Steering Committee was a man named Doug Clark, who was a recently retired CA with a local construction company. Doug’s wife Terry had suggested to Doug that he get involved with the start up. His leadership skills were quickly recognized by the group and he succeeded William Cody as Chair in 2004. His drive and ambition was instrumental in moving the group through the affiliation process and guiding the affiliate through the ups and downs until he retired from the Board in 2010.

Terry was very supportive of Doug’s involvement with the new Habitat affiliate.  Their home was the hub of the organization. They welcomed volunteers in to hold meetings, organize events and manage the first build. Numerous phone calls, messages and knocks at the door became the norm. Their home was always open. In 2005, when the Mississauga affiliate needed to mobilize the family selection committee, Doug knew the perfect person for the job. Terry, who was a special needs teacher. She was well suited for the task and she dove into it.

Both Doug and Terry became true advocates for Habitat for Humanity.  They were the heart and soul of the organization for many years and their passion, drive and belief in the value affordable housing can bring to a family inspired many.

In 2006, Habitat Mississauga had a huge list of volunteers and no money.  Getting out into the community was essential to success. Home shows, info centres and festivals were attended.  Volunteers were excited to help grow the affiliate and remained loyal as they waited for the first build.

Raising funds was an ongoing challenge. Various initiatives were undertaken. The Bread and Honey Festival hosted the first annual corporate Playhouse Challenge with Bryan Baeumler, host of HGTV’s Disaster DIY as the judge in 2008. Playhouses were constructed by groups and then auctioned off. Golf tournaments helped to reach many future corporate sponsors. A big break came in 2007, when Enersource Mississauga approached the affiliate to express an interest in sponsoring the very first home in the city. Their generous $100,000 sponsorship made finding an appropriate parcel of land easier.

Vacant land is not easily attained or affordable in our corner of the GTA. Thanks to Mississauga Councillor George Carlson, a parcel of land in Streetsville was presented as a good possibility. With his support, it was a proud day in April, 2008 when Doug Clark, Treasurer John McCallum and PR Chair John Roe persuaded the Region of Peel to part with a section of the land. Finally there was land and the much needed financial resources to get started on the first build. The official groundbreaking ceremony took place on April 17, 2009 at Earl St. in Mississauga. Available land continued to be scarce over the next several years. However, the Board found creative ways to provide housing. In partnership the Daniels Corporation, they purchased an unfinished townhome, at a discounted price, in a Daniels’ First Home Community. Volunteers contributed 3,312 hours to finish the interior.  The keys to Erin Centre Blvd. were passed to the family in May 2011. A renovation to a townhome on South Millway in 2014 and the acquisition of an uninhabitable property on Mariner Court in the same year would bring the number of homes to four.

The ReStore is important to the financial management of any affiliate. In 2011, the ReStore Committee along with the Ivey School of Business MBA program developed the ReStore business plan. With the generous support of Sobeys, who provided an employee as project lead, support of its numerous business partners and a large group of dedicated volunteers, the 17,000 sq. ft. Argentia Rd. facility was opened in March, 2012.

In 2010, another key person came on the scene. Recruited by John Roe, Patti Kishimoto joined the Affiliate Board. She brought new energy and quickly took on the task of finding an office location. She was also instrumental in the process of opening our Argentia Road ReStore location.

Patti never avoided a difficult situation. When the ReStore needed support, she rolled up her sleeves and worked with Terry and others in shifts to run the ReStore. She did this for several months. In 2015, Patti supported the transition to the amalgamated affiliate and continues to be a voice for Mississauga on the Board of Directors of Halton-Mississauga.

After completing their third build, Board Chair John Gardiner was freed up to look at and address the strategic issues facing the affiliate. Recognizing the challenges the affiliate faced, the Board initiated discussions with Habitat Halton about a possible merger. After extensive discussions over several months, the two affiliates merged in 2015.

Reflecting on the history of Habitat Mississauga, Doug and Terry Clark were very proud of what was accomplished at the affiliate. “Through our almost 10 years, a lot of people were involved. We met some great people, formed some great friendships and we put four families in homes, which is the most important thing. It’s the thing by which affiliates should measure their success.”