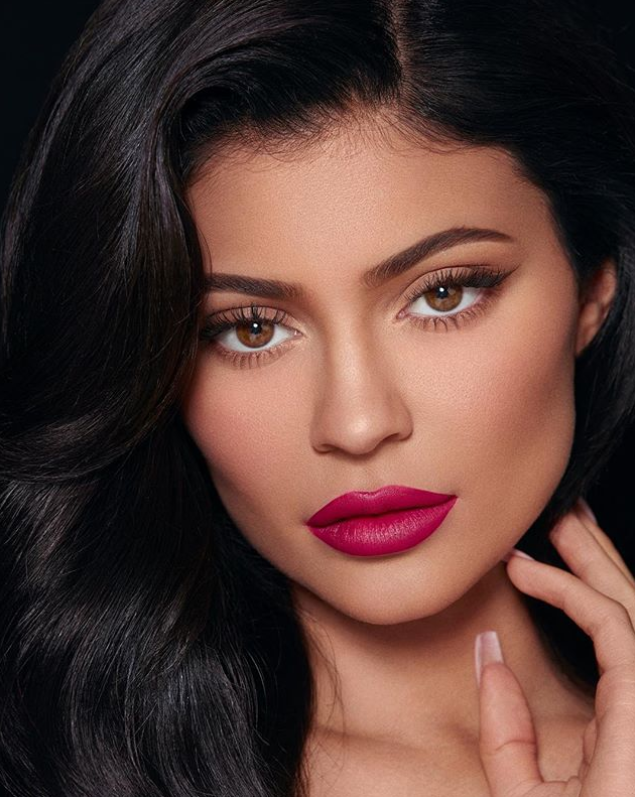 When you think of the name Kylie Jenner, several things might come to mind: youngest-ever self-made billionaire, makeup mogul or star from Keeping Up with the Kardashians. What many people don’t know, is that she’s also a Habitat home sponsor.

For her 21st birthday, Jenner’s wish was to help support local hardworking families find a place to call home. So on August 10, 2018, she took to social media, informing followers that a portion of the proceeds from all sales on KylieCosmetics.com purchased on her birthday would be donated to Habitat LA.

For my birthday I’m donating a portion of the proceeds from all sales today on https://t.co/bDaiohhXCV to @HabitatLA, an amazing organization that helps provide housing for families in need around the world! Everyone deserves a place to call home! x

The power of social media

As one of the world’s most-followed people on social media, with a combined total of over 250 million followers – and counting, the response was overwhelming.

Through this fundraising initiative, Jenner raised enough money to fund the construction of an entire home. The home will be one of 10 currently being built in Culver City, California.

Not only did Jenner make it possible for a future family to move into this home, but she also boosted awareness about our organization. With a platform where she can reach hundreds of millions of people, buzz about Habitat’s work spread like wildfire.

From cosmetics to construction

In addition to becoming a Habitat home sponsor, Jenner will soon add “Habitat home builder” to her impressive list of accomplishments. She’ll be helping to build the house, side by side with its future homeowners.

Jenner also hopes to have a special build day for her friends and family (aka the Kardashians), with the date to be announced.

“I feel so blessed in my life and being able to pay it forward on a special day like my birthday has been so rewarding,” said Jenner.

“Habitat LA is an amazing organization that helps provide housing for families in need and I can’t wait to meet the deserving family and help build the home alongside them in Culver City!”

Over the past 30 years, Habitat LA has built, rehabilitated and repaired more than 1,300 homes in neighbourhoods across greater Los Angeles and the world.

Featuring an annual event dubbed “Hollywood for Habitat for Humanity,” Habitat LA partners with key players in the entertainment industry for a weekend of building. This includes industry executives, celebrities, corporate leaders, government officials and more.

To learn more about Habitat HM, visit our website.